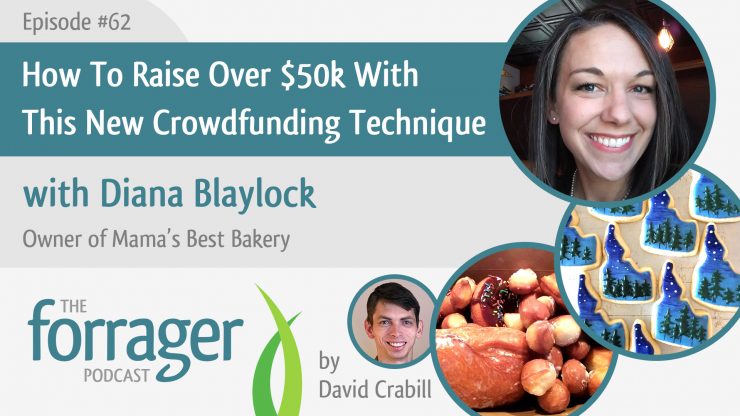 Diana never intended to start a home bakery, but when she sold a few pies back in 2017, things quickly took off.

Over the next few years, Diana’s bakery grew to the point where she was ready to take the next step and move into a commercial kitchen. She tried to raise $20k on a popular crowdfunding site, but she ended up raising less then $1k.

However, the following year, she tried crowdfunding again, except this time she sought the help of crowdfunding experts and used a different crowdfunding technique. The result? She raised over $50k!

In this episode, you will not only hear how Diana raised that much money, but also what she’s learned as an accidental entrepreneur, how she’s managed to build the business while raising very young kids, and the many challenges she’s faced along the way.

Castiron is the easiest online store builder that I have ever seen, built just for cottage food entrepreneurs like you.

Get notified when new podcast episodes are added 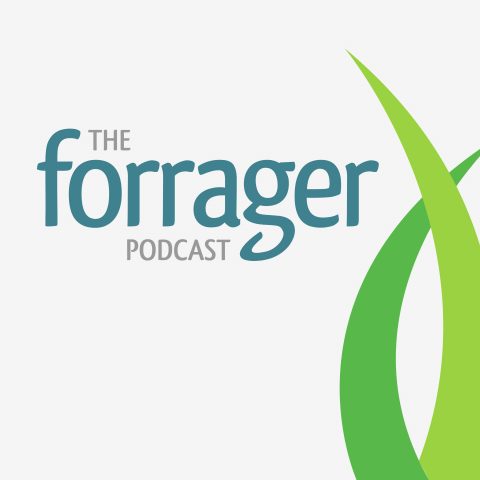 Get notified when new podcast episodes are added

Rolling In Cookie Dough with Amy Wong & Lawrance Combs
Mixing It Up with Cassie Menchhofer
Cupcakes In Full Bloom with Sarah Thongnopneua
How To Raise Over $50k With This New Crowdfunding Technique with Diana Blaylock
Can A Product Be Too Good? with Janna Paterno