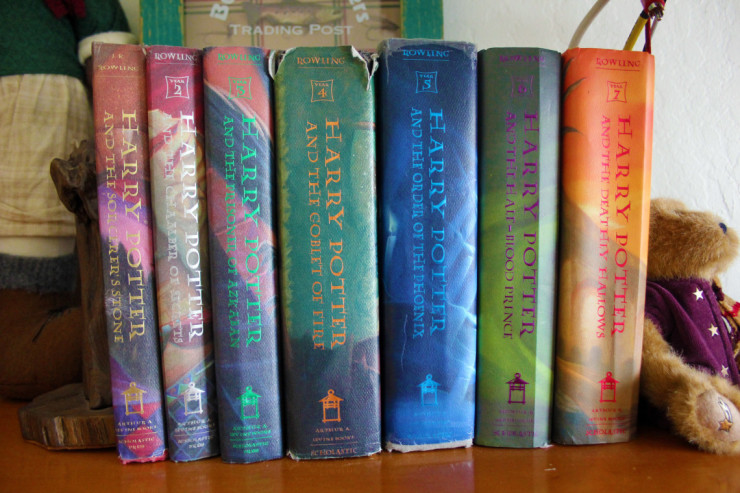 I’m a dreamer. I can see my fudge business taking off… I can see it on store shelves, I can see huge batches being made, and I can see that I often get a little ahead of myself!

With a new year comes renewed energy for our homemade food businesses. Maybe you’re looking forward to the summer and the farmers market season that comes with it. Maybe you’re thinking about some fresh new recipes to add to your product line. Or maybe you’re just starting out, writing a new business plan for the food enterprise you’ve been wanting to create. We can all dream about our business’ brick-and-mortar future, but let’s not let those dreams prevent it from taking off.

Anticipating the need to make large quantities of fudge, I started looking for ways to make my fudge-making process more efficient. I experimented with chocolate, eventually switching to Guittard’s brand, as they sell bulk and wholesale. I looked for professional equipment that would mold and cut the fudge as easily as possible. I tried simplifying the ingredients to lower costs and speed up processing time. And finally, while contemplating the countless hours I would spend stirring the pot of milk and sugar, I purchased the Robostir, an automatic stirrer that I hoped would make fudge-making painless.

There was just one problem… I hadn’t started my business yet. I had spent hours and hours in the kitchen, trying to perfect my process for making a product that I hadn’t confirmed people would actually buy. What if it turns out that fudge is only lucrative in the holiday months? What if people aren’t willing to pay a reasonable amount for it? What if something unexpected takes my business in a new direction? It’s like starting to build a road without knowing where the nearest town is.

What’s Harry Potter Got To Do With A Food Business?

Take a look at the picture above: can you tell why I chose it for this blog post? As I was looking at this set of books one day, it occurred to me that it is a great model for any startup. J.K. Rowling didn’t start by writing a 700 page book; her first book was less than half that size. Actually, she used only the first three chapters to spark interest in her book (fun fact: the first 12 publishing houses rejected it — Rowling’s path to success is fascinating).

Only when she had gained a following did she start investing more time in subsequent books. When she knew that people would buy her sequels, she could afford to go big without the risk of her effort being ignored. But consider, for a moment, if her first Harry Potter book was 700 pages long… would it have turned into the most successful book series in history? Or more importantly, would she have ever finished it?

I like efficiency, I like systems, and I like building things to scale. But in the early days of a business, there’s no telling where it will go. Of the projects and businesses I have started, only one thing has been consistent: unpredictability. When Forrager started, I never could have told you that it would become an informational hub for the cottage food community… heck, when Forrager started, I didn’t even know what cottage food was!

Before I ever tested different chocolates or purchased a Robostir, I already had the reputation of making great fudge. I had a recipe that worked well, even though it took awhile to make and used expensive ingredients. Looking back, I can see that I already had everything I needed to test my business concept. A recipe can always be better refined, but it was “close enough” to confirm interest and prove that my fudge was worthy of scaling.

Nowadays, when I’m trying to get an idea off the ground, I ask myself, “How can use what I already have to take this to market quickly? What shortcuts can I take to start selling sooner?” I used to find valor in making my product as perfect as possible before showing it to people, thinking that doing something challenging was more worthwhile than doing something easy. But now I’ve learned that even taking the easiest path is quite difficult.

Building for sale, rather than scale, is about getting in the market as quickly as you can. The extra time spent perfecting a product is time lost getting early customer feedback that could affect your direction. As fun as it is to create something new, it’s not that fun to learn that nobody wants it… after spending days/months/years finishing it. It’s much more fun to start moving in the right direction early on and create something people really want, and the way to do that is to make something — anything — that people can buy and use immediately.

As it turned out, the Robostir didn’t work as well as I had hoped. But over the course of making many batches, I discovered something that prevented me from even needing it. I should have started researching the Robostir when I was making more batches of fudge than I could count and bored out of my mind. If I had done that, maybe I’d already be scaling my fudge business!